Skip to content
Home » Blog » What is an Urban Neighborhood?
Gray’s station
BLOG 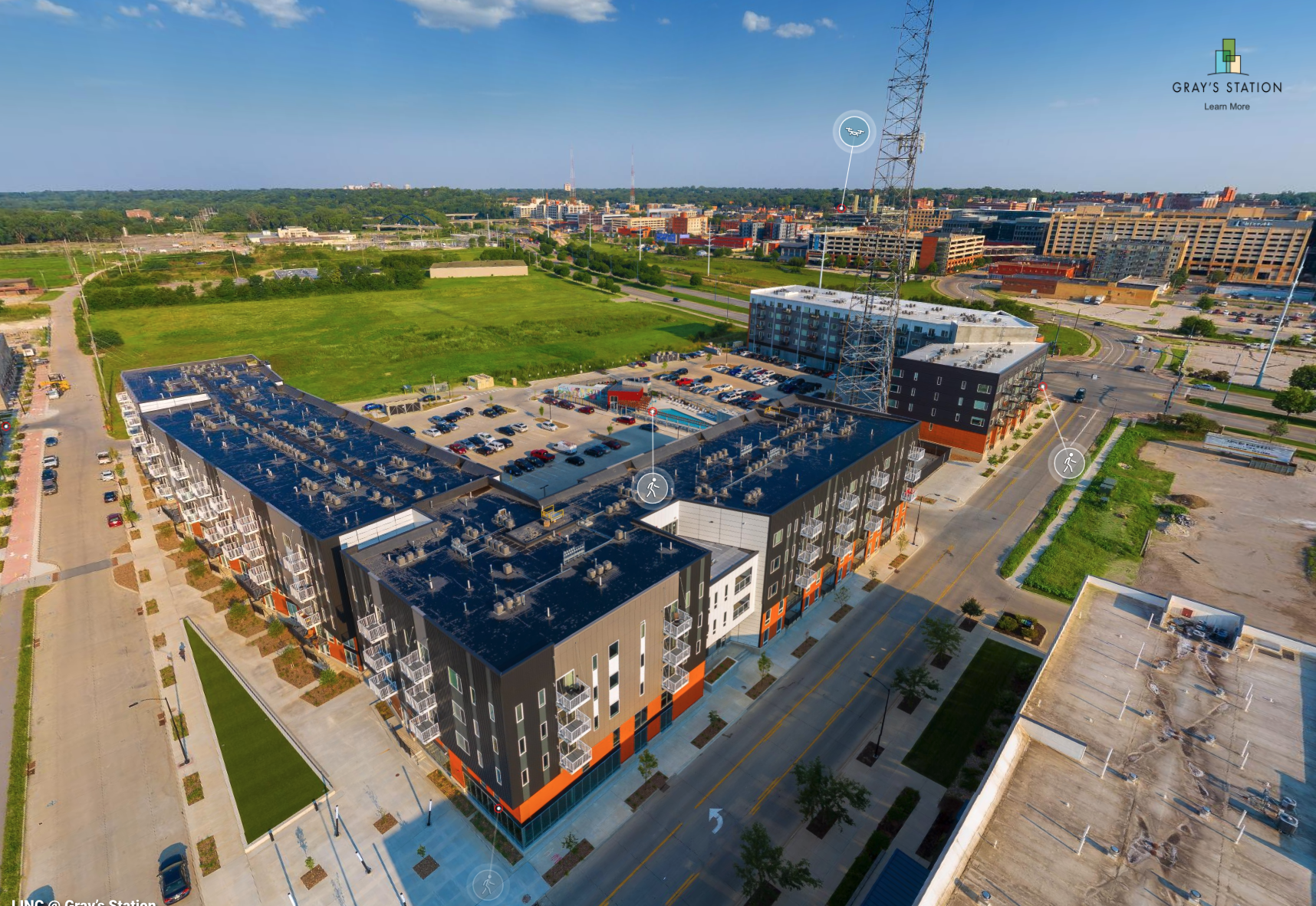 The more you hear the name Gray’s Station, the more you may hear the words urban neighborhood. It sounds self-explanatory, but it’s much more than a simple neighborhood layout or concept.

The design model for urban neighborhoods feature high-density housing and includes a few elements residents may find in places like suburban communities, all while never leaving the city-center. This is a nationwide trend seen in similar-sized cities like Stapleton, Colorado and Oklahoma City, Oklahoma. The thought is to bring for-sale housing to downtown cities where a majority of the dwellers are renting townhomes and apartments.

We know residents choose urban neighborhoods for location. Whether it’s walking, biking or roller-skating, urban residents want to live close to their favorite places and they don’t want a car to get there. This even includes being within walking distance to places like work and school districts.

In an urban neighborhood like Gray’s Station, residents will be within walking distance to many destinations like the Western Gateway and the Pappajohn Sculpture Park, baseball at Principal Park and many trail ways that connect to surrounding neighborhoods and schools. There will be multiple parks, trails, boutiques and even restaurants all within the community’s 75 acres. Cross over one bridge and residents can connect to Gray’s Lake beach, running trails, canoeing, kayaking and paddle boarding rentals as well.

While driving is still necessary in some instances, the urban neighborhood concept affords residents the ability to ditch their car and get some exercise instead.

While urban and nature don’t automatically mix, that’s where the forethought of the developers and master-planners comes in handy in these modern urban oasis’. Green spaces (more commonly known as pocket parks), community gardens, rooftop gardens and trails are intertwined throughout the neighborhood. These parks are generally open to the public and are kept clean by a homeowner’s association and also by all users.

Gray’s Station will have multiple pocket parks for kids, dogs and families as well as a bike trail connecting to the current Central Iowa, Meredith and Kruidenier Trails. Another great feature is the Wetland Basin Park System which is being built by the City of Des Moines on the southern edge of the community. This park will feature natural grasses, plants and wildlife habitat as well as act as a natural stormwater detention basin which will filter and clean stormwater before draining into the nearby Raccoon River. The city and surrounding Des Moines Public Schools hope to use this area as an educational focal point.

One of the most obvious signs of an urban neighborhood is the variety of housing — from colors and materials to the literal shape of the homes — these communities are vibrant, modern and push the boundaries of housing. Many neighborhoods feature slanted roofs, large windows, colorful front and garage doors, and sleek, two- and three-story elevations.

Gray’s Station is no different. The first of three phases will feature 11 townhome concepts including for-sale townhomes as well as various condominium floor plans ranging from 1,500-3,000 square feet. As the community continues to develop, more floor plans, including ranch-style homes, may be added as well. Toward the north end, rental townhomes and  apartments at Linc will also be an option for those who aren’t quite ready to buy.

Gray’s Station will be unlike any neighborhood Des Moines has see. Many other communities like Sherman Hill and East Village have already had a historical footprint and have continued to blossom through development. Gray’s Station will start from scratch and truly bring a unique and urban option to downtown Des Moines living.